Replying to @deirdrecostin @quietgirlfilm and 2 others
:)
· View on Twitter · Analyse

ABC News head Kim Godwin: “After several productive conversations with Amy Robach and T.J. Holmes about different options, we all agreed it’s best for everyone that they move on ... We recognize their talent and commitment over the years and are thankful for their contributions.”
2 12
· View on Twitter · Analyse

Film academy to conduct 'review' after Andrea Riseborough’s surprise Oscar nod latimes.com/entertainment-…
1 1
· View on Twitter · Analyse
In reply to @DavidClinchNews
g.i.l.l.y
@gillyarcht
Hudson Yards branch? My SO built TWC, ex-HQ if I recall correctly. assuming this is a current view, I have no instant orientation cues left!

Replying to @gillyarcht
CNN HQ is in there somewhere :)
1
· View on Twitter · Analyse
In reply to @DavidClinchNews
STEFFEN KAPLAN
@SpinItSocial
Beautiful @DavidClinchNews. I think I see @JeannetteCeja up there?! 😉 #TheEdge #NYC twitter.com/JeannetteCeja/… 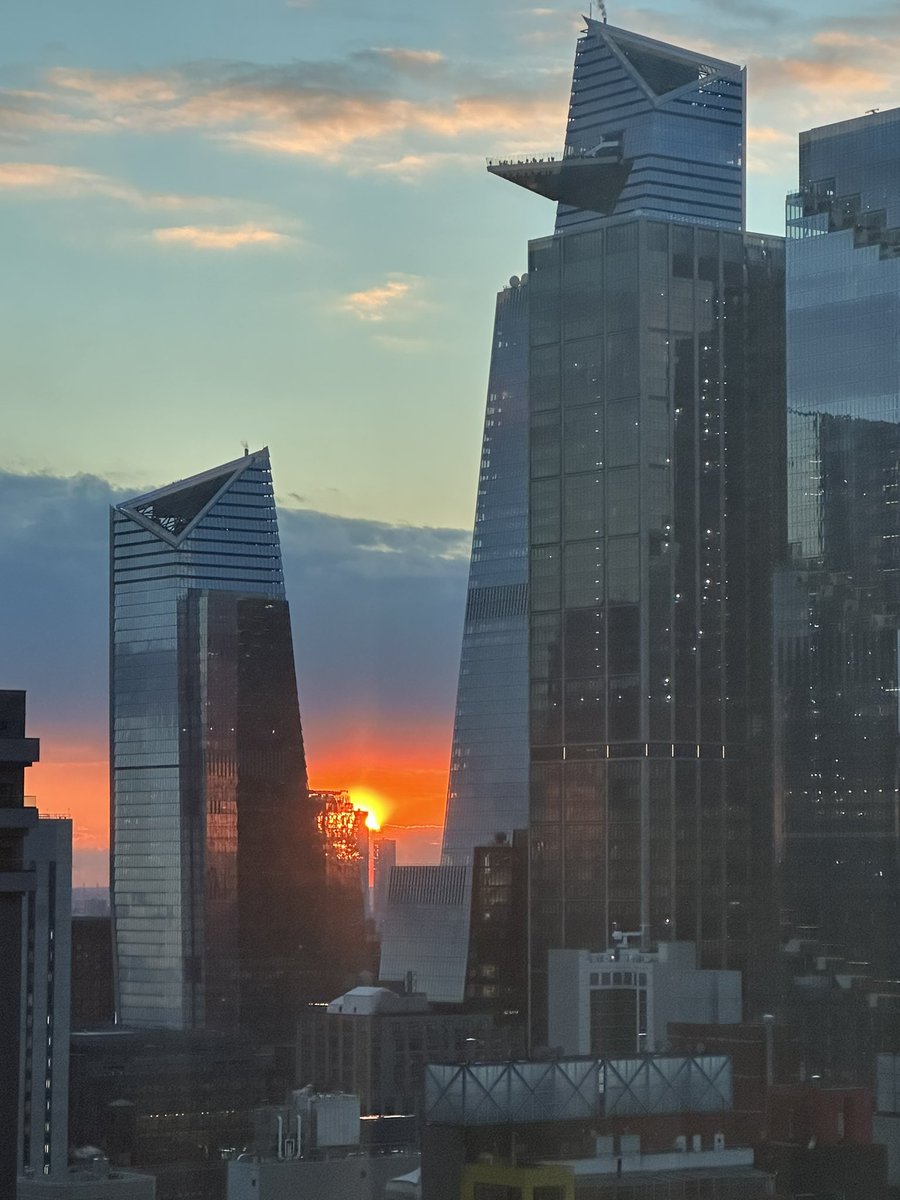 @RTELateLateShow
Someone get this woman to the #Oscars 😂🙏🏼

Replying to @RTELateLateShow
Throw one in for me as well :)
1
· View on Twitter · Analyse

A Twitter program that helped researchers study state-backed disinformation is dead and could complicate Twitter's compliance with the upcoming Digital Services Act in the EU
reuters.com/technology/twi…
3 3
· View on Twitter · Analyse 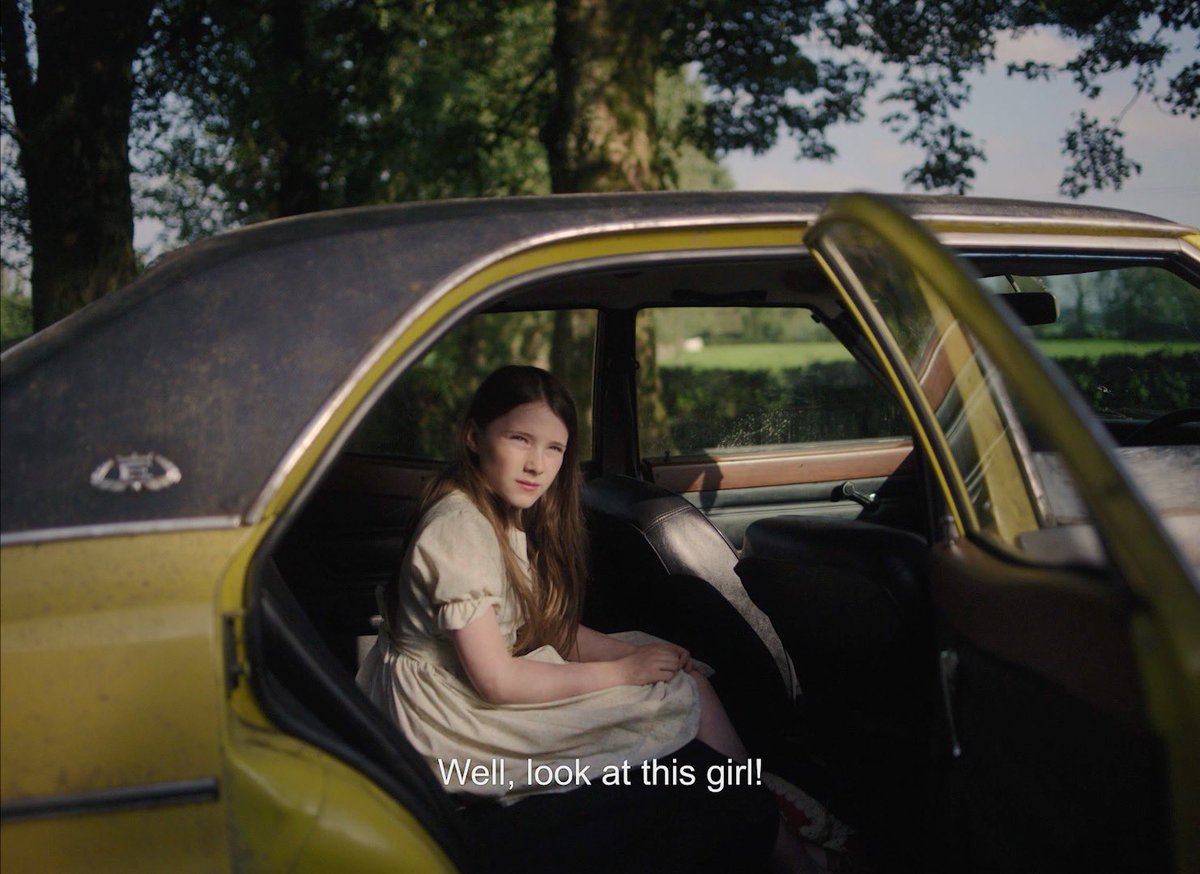 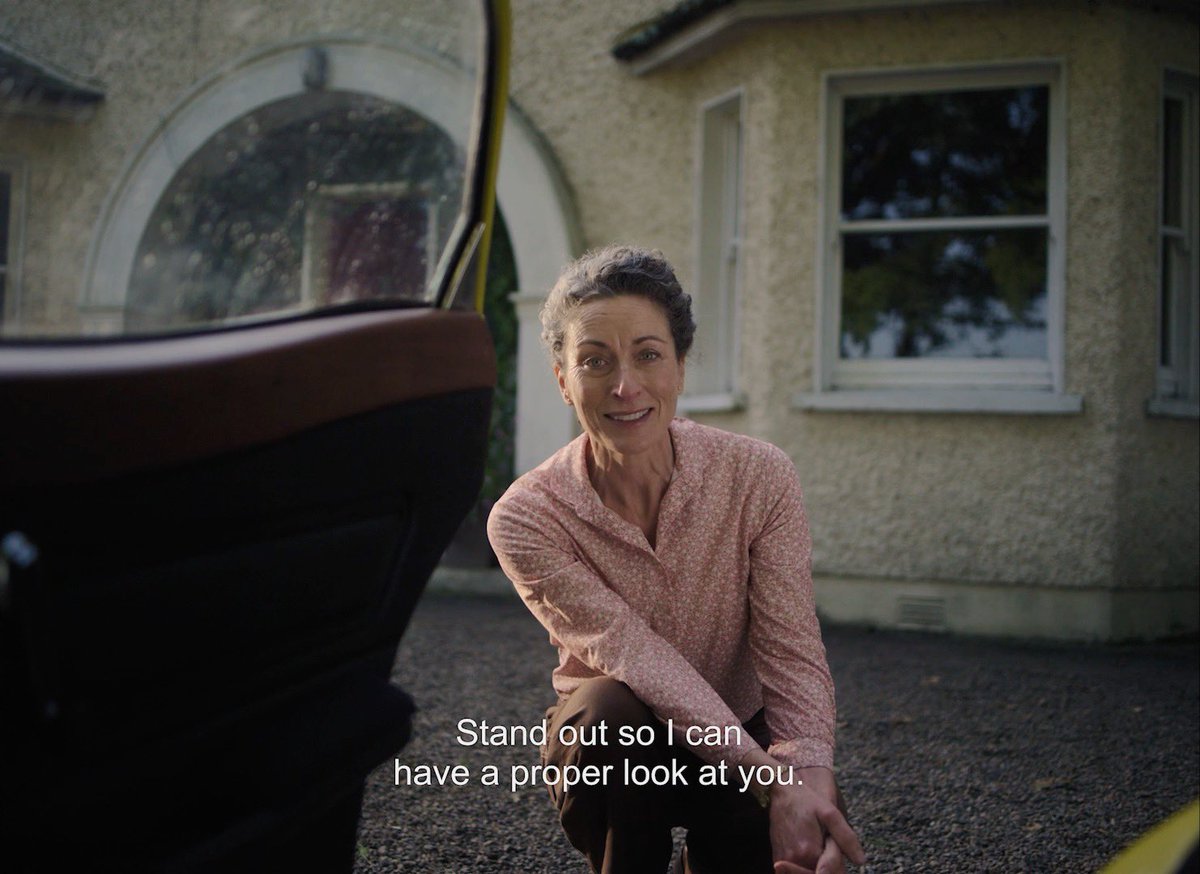 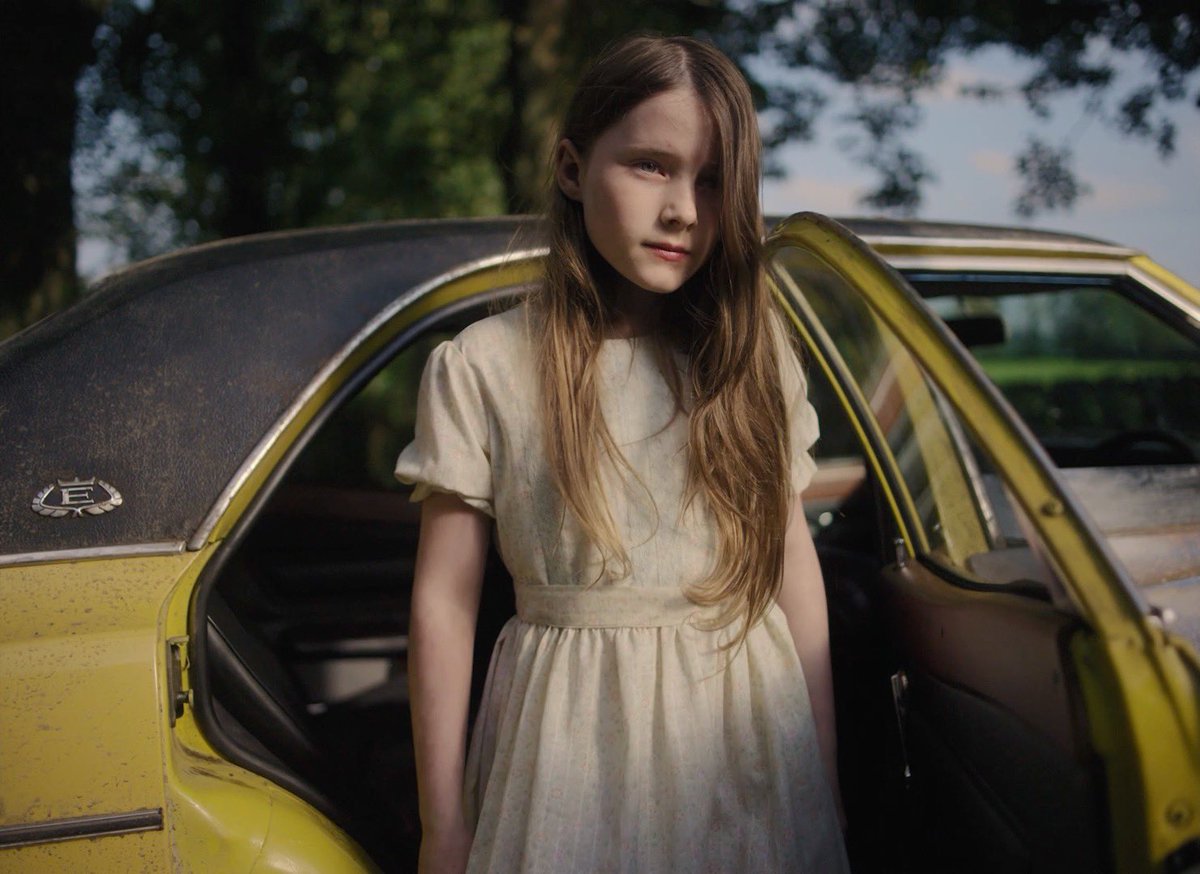 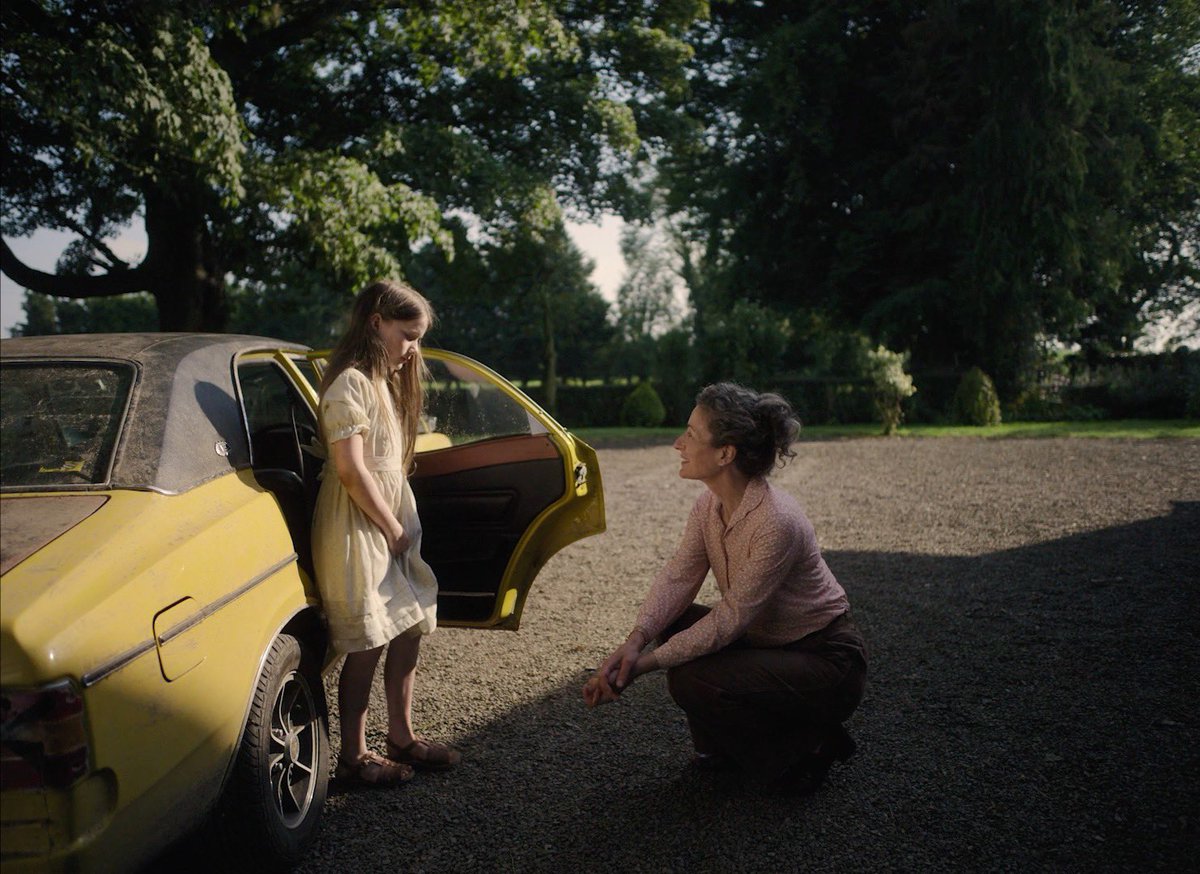 @adrianweckler
About to leave the office. But can’t with things this way pic.twitter.com/KB0YV2M2oK

The line at the @AllAnticoVinaio in NYC is longer than the line for @AnticoVinaioaFi in Florence! 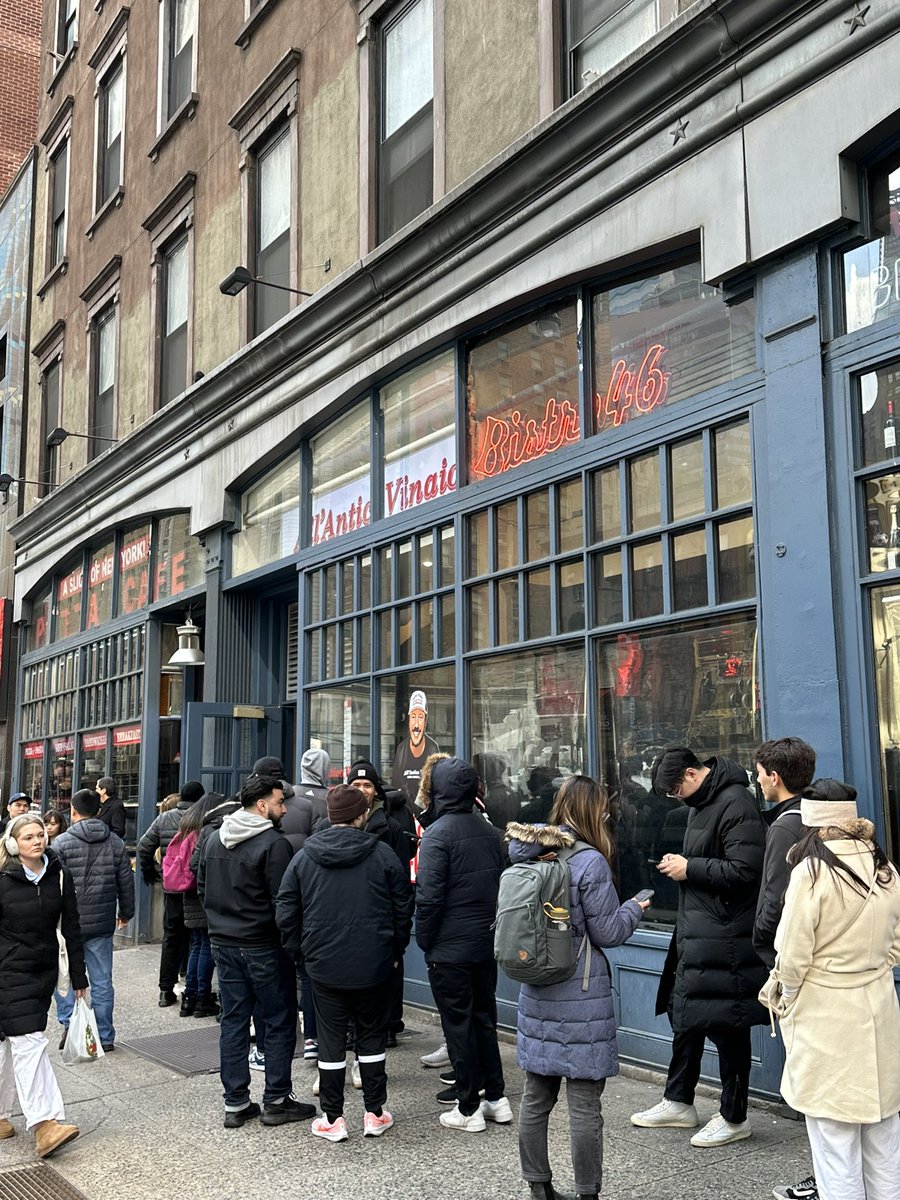 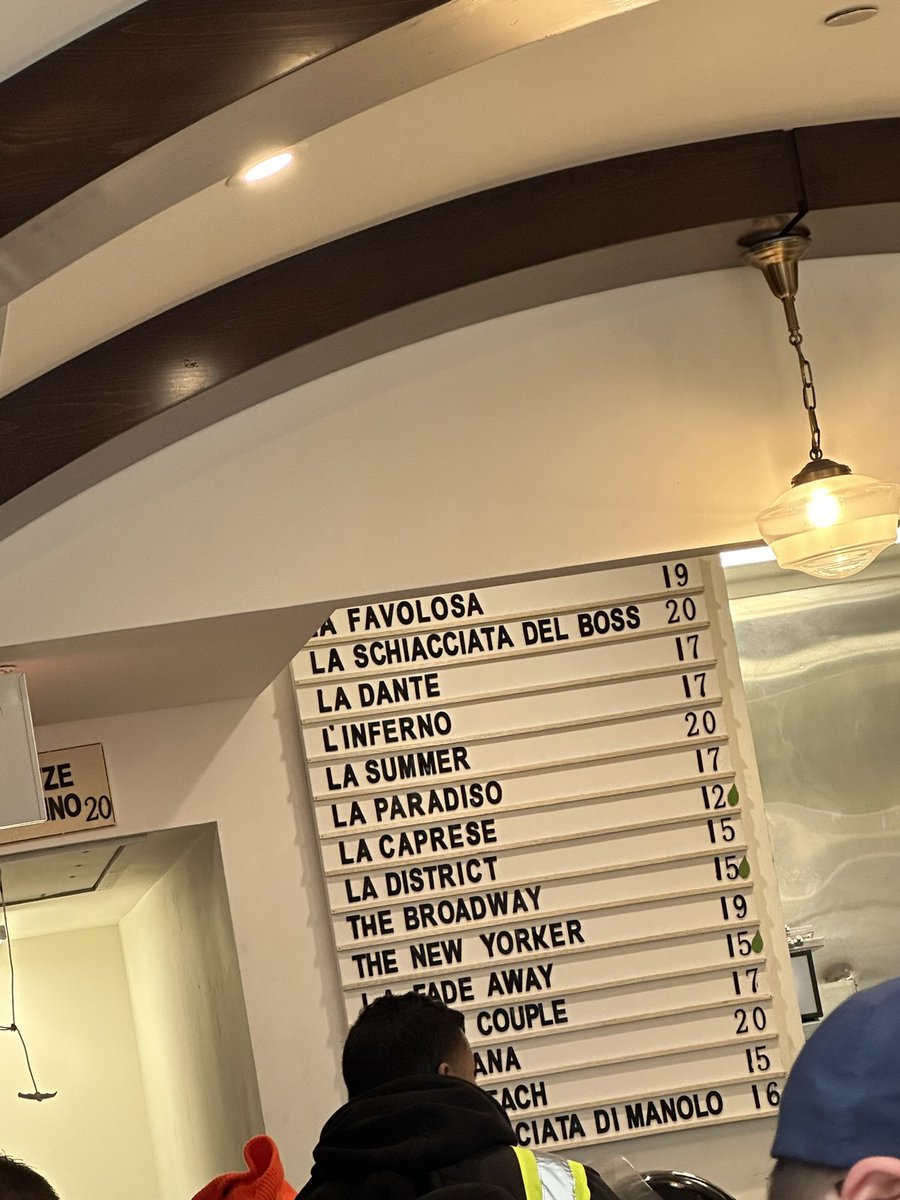 The line at the @AllAnticoVinaio in NYC is longer than the line for @AnticoVinaioaFi in Florence! 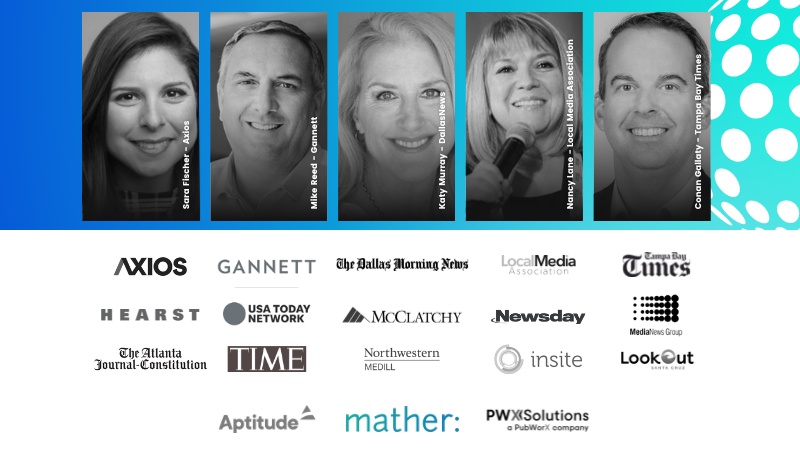 The combination of real-time verification + preservation of digital content, then quick professional contextualization in the form of visual investigations and finally full official investigations + reports is how the world should expect horrific events like this to be assessed.
Malachy Browne
@malachybrowne
How Assad gassed his own people, killing 43 in a chlorine attack outside Damascus 👇
· View on Twitter · Analyse

I wonder what, if any, process @YouTube may be putting in place around the release of this video on the platform?
Kaitlan Collins
@kaitlancollins
The Tyre Nichols video is “about the same, if not worse” than the video of Rodney King being beaten, Memphis Police Chief CJ Davis tells CNN. She says it will be released on YouTube tonight.
1
· View on Twitter · Analyse

"It's the little things. Displays of children's shoes, glasses they took off the bodies, women's hair... things that make it so real. And for those who would deny that this happened...see what we just saw. It's as real as it gets."— @SecondGentleman on Holocaust Remembrance Day
98 316
· View on Twitter · Analyse

The use of “the French” in this tweet by @AP was inappropriate and has caused unintended offense. An updated tweet is upcoming.
558 2,104
· View on Twitter · Analyse

Publisher & CEO Fred Ryan says recent layoffs are strategic but inside the organization, some people say the business—and he—is floundering.

Whenever I hear a reporter on TV News tell the anchor: “sources tell me…” I always want to hear the anchor immediately say: “What can you tell us about these sources that might help the audience understand what their motivation is for telling you this information anonymously?”
7 25
· View on Twitter · Analyse
Variety

I spoke with BuzzFeed boss @peretti about the company's big bet on AI. Peretti told me that he sees "two paths for AI in digital media." One path, he said, is "depressing." The other path, however, has him "excited." Details in @ReliableSources: cnn.it/3wz2tak
8 21
· View on Twitter · Analyse

Whenever I hear a reporter on TV News tell the anchor: “sources tell me…” I always want to hear the anchor immediately say: “What can you tell us about these sources that might help the audience understand what their motivation is for telling you this information anonymously?”
7 25
· View on Twitter · Analyse

Today was the memorial service for Blake Hounshell, who I still can't fathom is gone. It was a tremendous celebration of a wonderful, creative, generous man. I wish he could have seen how much he is loved. Please consider donating to his gofundme

Here is a gift article link so you can read this article even if you are not a subscriber and have already hit the paywall. nyti.ms/3HeA9Ps
2,101 4,222
· View on Twitter · Analyse

FWIW, an aide to Jeffries tells me that there was no pre-planned meeting with Musk scheduled. Jeffries was meeting with McCarthy in the Speaker's office and, as it was ending, Musk came in, the aide said. "They didn't have a meeting. They met. It was mostly just an introduction."
172 536
· View on Twitter · Analyse

NEW: Ella Irwin, Twitter’s current head of trust and safety, has become the chief executor of Musk’s whims—even when it goes against established protocols for social media content work that Twitter and its peers have refined for the past decade.

I obtained this clip using @SnapStream. If your company or organization needs to keep up with and respond to the news cycle, you can learn more here: go.snapstream.com/moments/acyn?u… 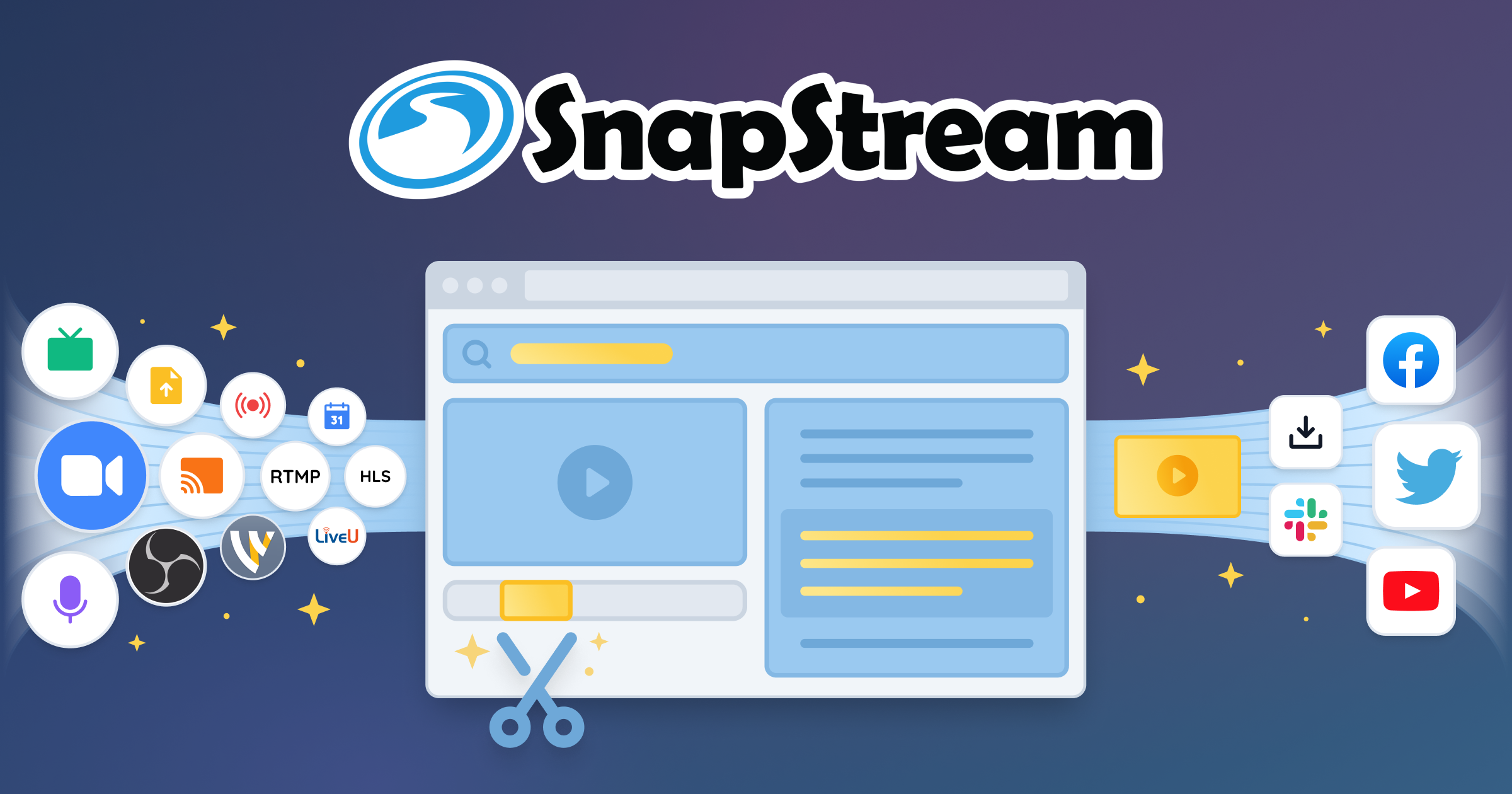 This wonderful film opens in the United States on February 24th. Let me know if you plan to go to see @quietgirlfilm that weekend. #Oscars2023 ☘️ ❤️ 🎥
An Cailín Ciúin / The Quiet Girl
@quietgirlfilm
Lá dár saol! Tá #AnCailínCiúin ag dul go dtí na hOscars!! We can barely believe it…#TheQuietGirl is going to the Oscars! 🇮🇪 To be nominated by @TheAcademy in the international feature film category is a truly historic moment for Irish film and the Irish language #TírnanÓg 💚 pic.twitter.com/Bbbg4uulJ8
1
· View on Twitter · Analyse
Rob O'Hanrahan

@RobOHanrahan
If the Irish language is having a moment, and it really feels like it is, #AnCailínCiúin being nominated for #Oscars2023 today captured it perfectly.

Have never felt that much grá for Gaeilge in one room before. Just class.

Replying to @RobOHanrahan @VirginMediaNews
Love it!
1
· View on Twitter · Analyse

Going to NYC for the weekend just for fun. Looking forward to not running around Manhattan for meetings.
6
· View on Twitter · Analyse
Mark Bergen

Replying to @mhbergen
Excellent! Heading there in March so perhaps we can grab a pint or some Indian food :)
1
· View on Twitter · Analyse

If @OpenAI was serious about ethical product development, they would have clear guidelines in place for how #ChatGPT can be used in the context of journalism, including a transparent corrections policy and process.
Zac Thompson
@ZacBeThompson
The "pivot to A.I." is the new "pivot to video" - and will has all the same disastrous consequences. Namely, shittier journalism and tons of people out of work in service of some big lie to hyper-inflate the worth of a useless tech company.
2
· View on Twitter · Analyse

Temporary win for the Humans of BuzzFeed
Oliver Darcy
@oliverdarcy
BuzzFeed will use AI to build quizzes and help in other areas, but (for now) its news will still be powered by humans. wsj.com/articles/buzzf…
· View on Twitter · Analyse

Stripe news ->
Cory Weinberg
@coryweinberg
Scoop w/ @beckpeterson: Stripe has hired banks to take it public or allow employees to sell stock within the next year.

Private fundraise more likely than public listing at this point.

#MediaRevenue
Lucia Moses
@lmoses
Bloomberg LP is once again taking a contrarian approach, hiring while others cut back businessinsider.com/bloomberg-lp-h…
· View on Twitter · Analyse

Exciting!! Although, I will be in London on that date.
HBO Max
@hbomax
This is a chessboard, and every move is crucial. Season 4 of #Succession premieres March 26 on HBO Max. pic.twitter.com/gyXeMZ7alL
· View on Twitter · Analyse

#MediaRevenue
Sara Fischer
@sarafischer
New: @dotdashmeredith — one of the largest print and digital publishers in the country — is laying off 274 people, roughly 7% of its staff, its CEO Neil Vogel told employees this morning
Story below on @axios: axios.com/2023/01/26/dot…
· View on Twitter · Analyse

Trendsmap Pro 4 includes download of Analytics data and provides up to 4 weeks of tweets for analytics and visualisations along with other functionality.

For access to this functionality a Trendsmap Explore subscription is required.

Thanks for trying our Trendsmap Pro demo.

For continued access, and to utliise the full functionality available, you'll need to subscribe to a Trendsmap Pro subscription.